On June 18th 2019 a team from the United States came to the Dominican Republic to interview me for my new finding about Christopher Columbus first voyage in 1492. More details will follow. 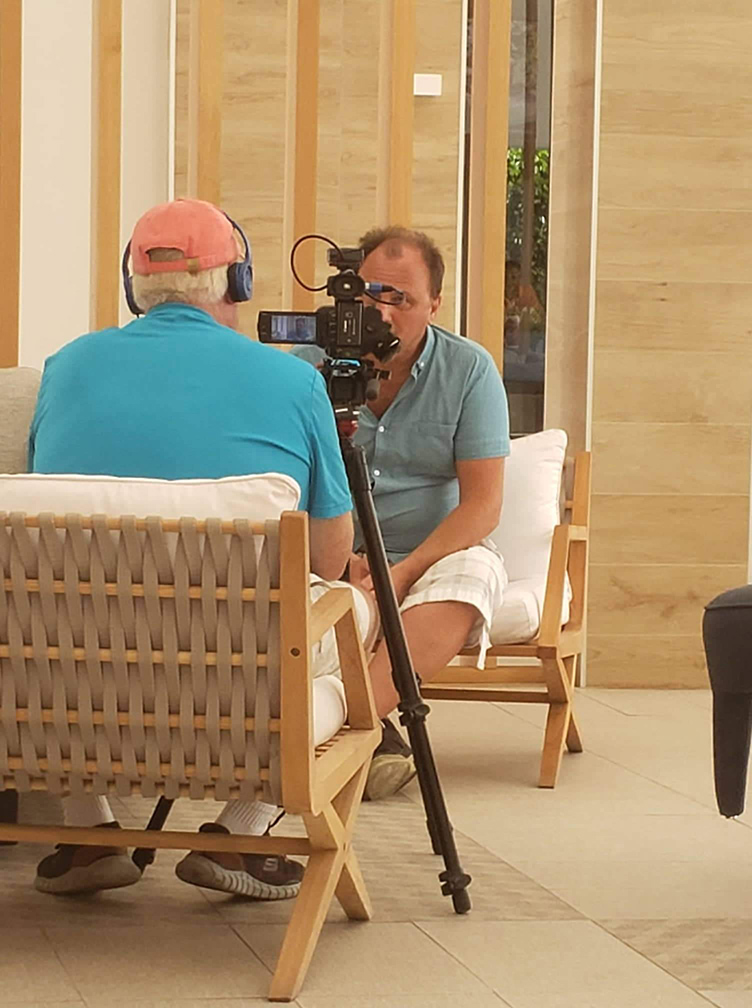 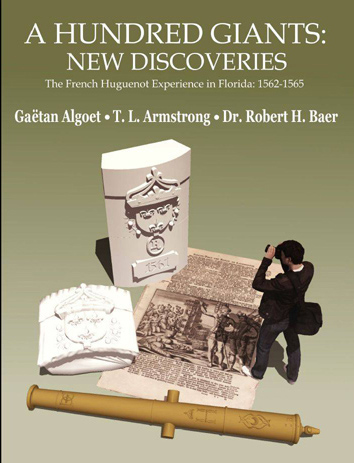 Visite 2016 : Aquas Blancas with my good collegue and friend 2014 My friend and collegue Dr. Lubos Kordac in Santo Domingo My new book out now at Amazon Every researcher of this era needs to visite the archives in Sevilla and columbus's grave and the Archives of the Las Indies. On demand I'm doing research on the Dutch admiral Piet Hein's adventures in the Caribic. He conquered 19 ships of the Spanish silver fleet in September 1628. Only one man of his crew of his 4000 men was lightly wounded during this battle. In 1628, the WIC (West Indies Company) sent 3 fleets to America. One fleet commanded by Dirck Symenszoon was sent to attack Brazil with 12 ships. Pieter Adriaenszoon went ahead with also 17 ships.. Piet Heyn departed April 13th with 31 ships and 4000 men with the ultimate goal to intercept the silver fleet. His flagship was the “Amsterdam”, a 50-gun ship. His flag captain, and afterwards vice admiral,  “Witte De With”and “Joost van Trappen Banckert”. With this fleet, they had the 3 most famous sea fighters of the Dutch history united although the expedition had more luck than skill. Although the plans were leaked in an early stadium, all Europe watched or Piet Heyn would succeed. The Terra-Firma fleet from South America stayed with all the gold from Peru in the harbors when they heard that Piet Heyn was in the area. The St-Jacobs fleet was not warned in time and sailed to Cuba where a storm pushed them to the Dutch fleet in the area of Havana.

He died one year later by Belgian pirats of Oostende

Continue on the page "Piet Hein" In july 2010 Gaëtan went again to the Dominican Republic for 3 weeks. Diving with www.admat.org.uk/ was also on the program. Several shipwrecks where investigated. Also a new wreck was added to the database and will be in the following edition of his book.

The real story of : La Viette